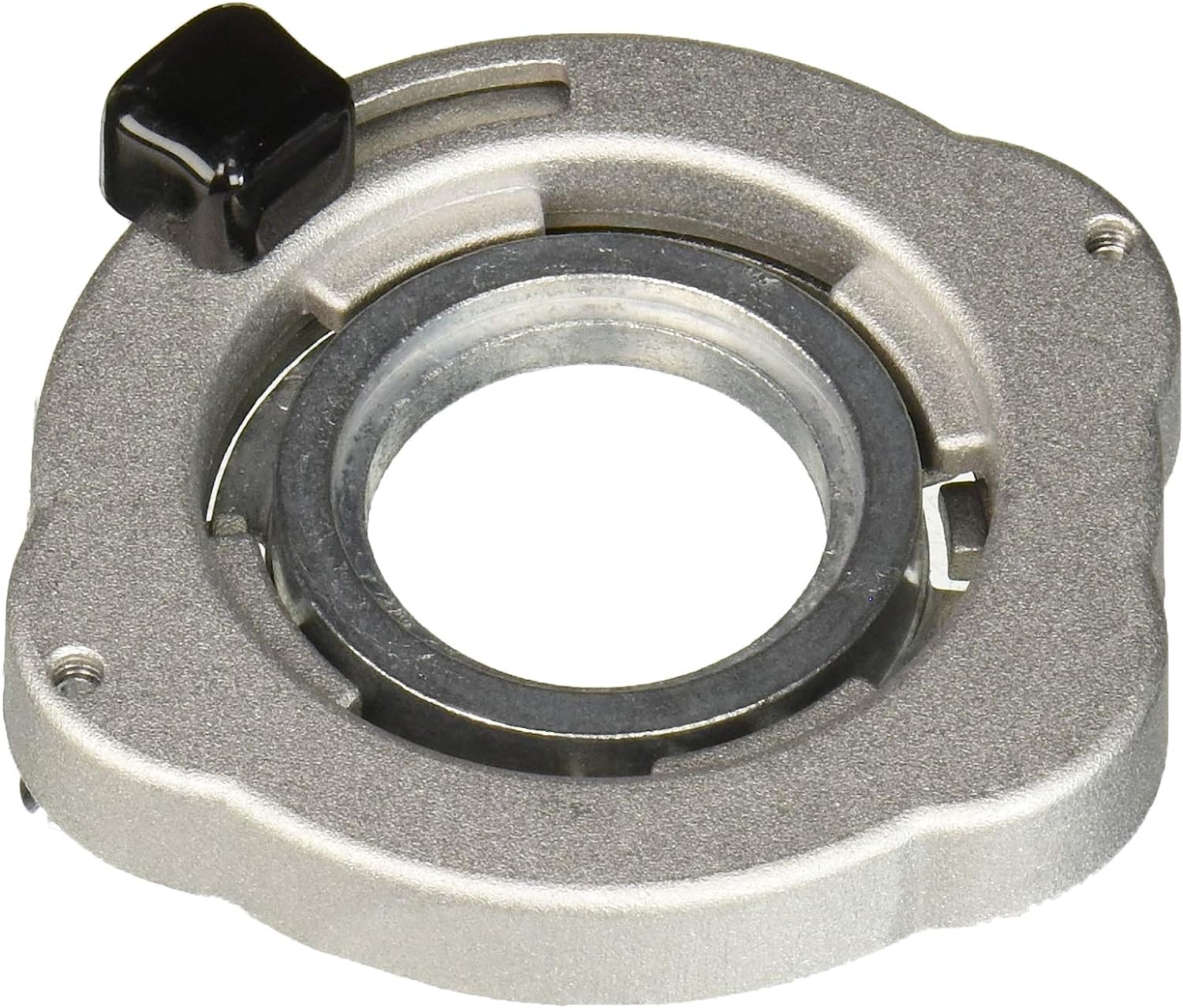 The Bosch RA1129 Template Guide Set features the RA1126 Quick-Change Template Guide Adapter plus the RA1100 Interface for Threaded Template Guides. The quick-change adapter accepts Bosch RA-series template guide (sold separately in a wide array of sizes). It also accepts the RA1100 interface piece, which allows the template guide adapter to accept Porter-Cable and similar common threaded template guides (and reducer inserts) that fit into a 1-3/8 In. counter-bore. This template guide set works with many Bosch routers, including the 1613AEVS, 1617-, 1618-, 1619- and MR23-Series routers, as well as the plunge bases for Bosch palm routers.

Bosch celebrated its 125th anniversary in 2011.