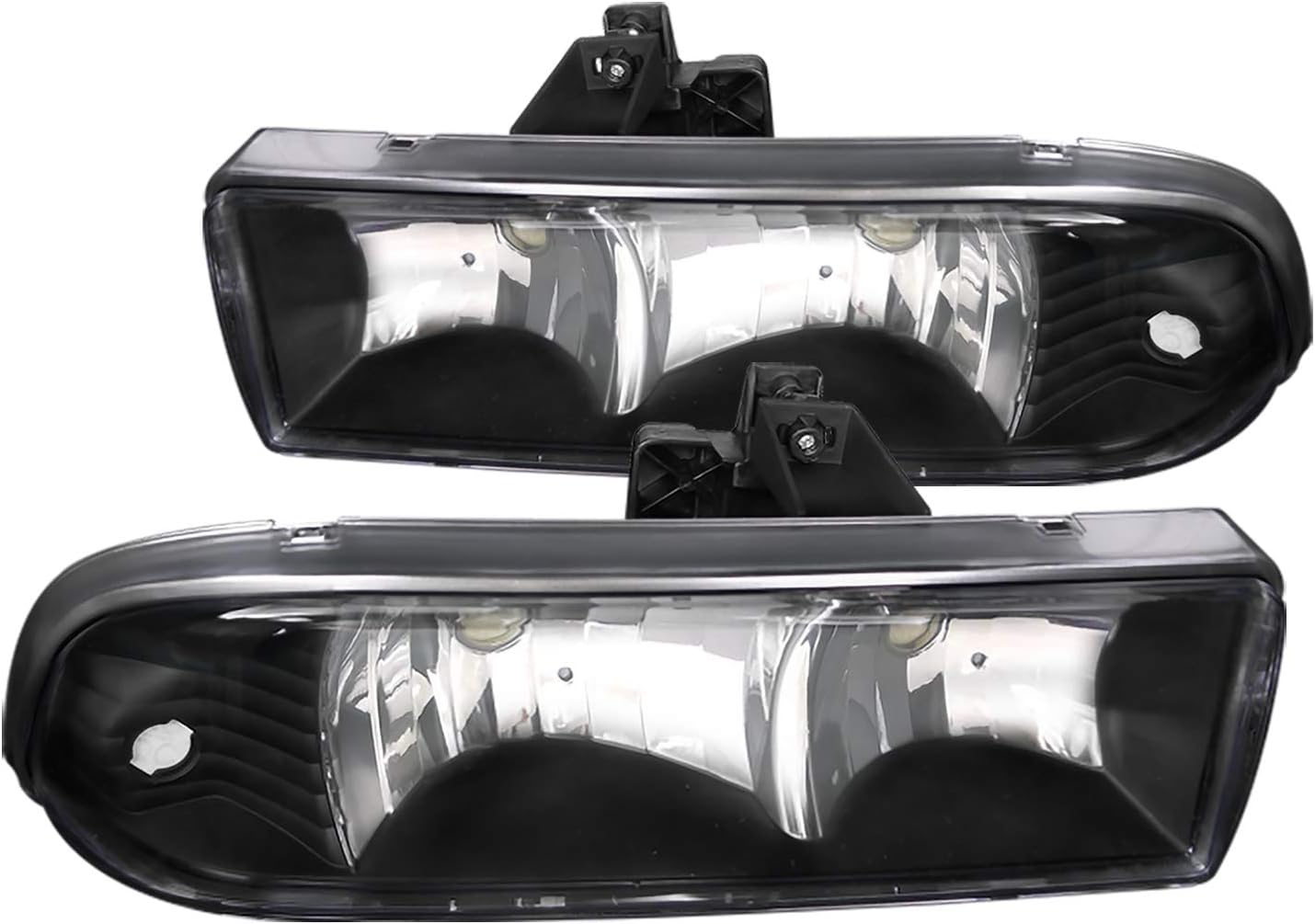 Description: Brand new in original packaging. Exactly the same as shown in the picture! Come with both headlights. High quality headlights. Light bulbs not included - replace it with your factory bulbs. Doesn't come with installation instructions. Direct replacement, no modifications needed. Professional installation is recommended.