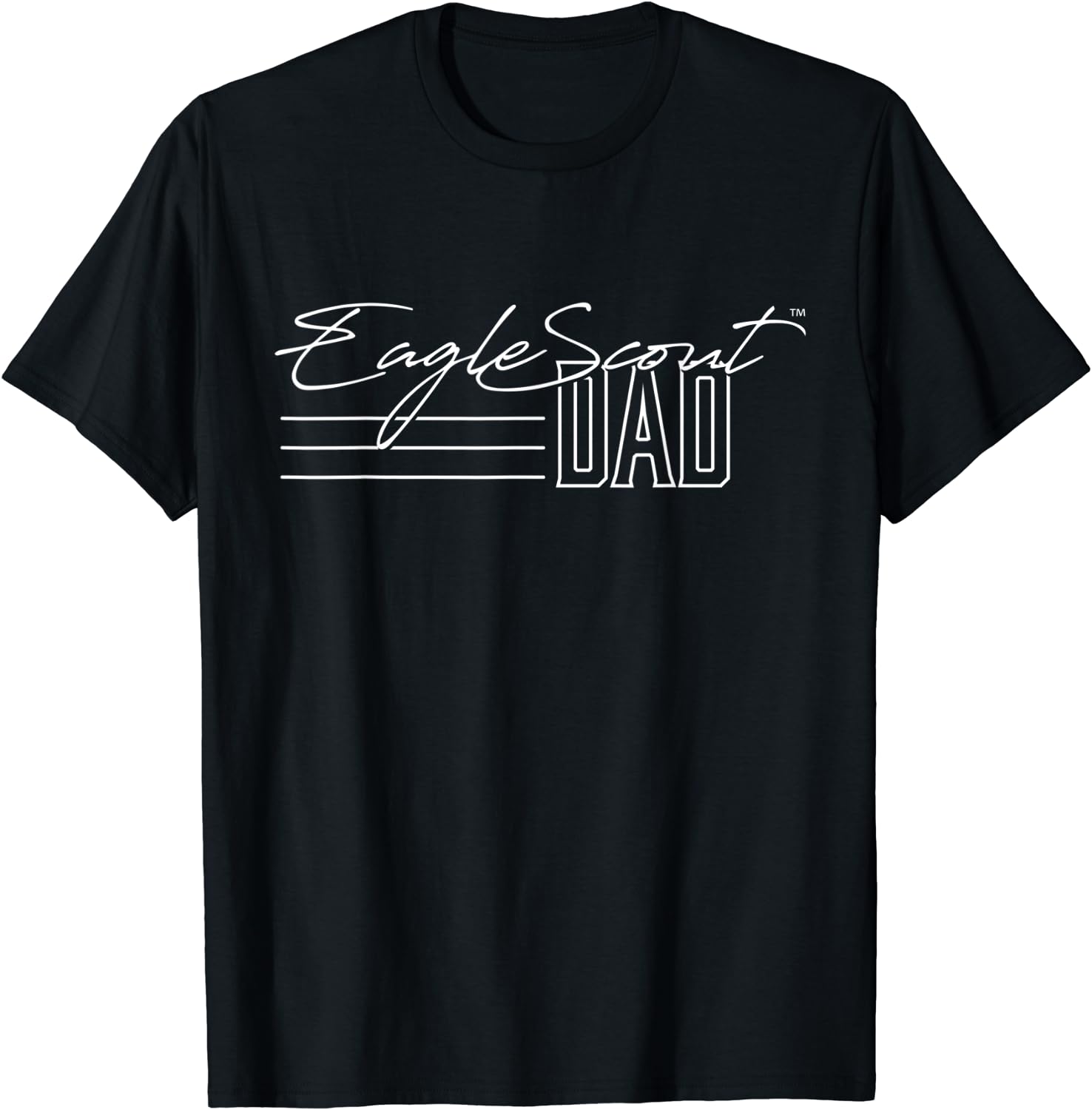 The Eagle Scout word mark is a trademark of the Boy Scouts of America. Manufactured under licensed. All rights reserved.